Whatever the outcome of the elitist quest for community, however, no matter how the relationship between elites and the labouring masses may turn out, the production of a new space commensurate with the capacities of the productive forces (technology and knowledge) can never be brought about by any particular social group; it must of necessity result from the relationship between groups – between classes or fractions of classes – on a world scale.

There should therefore be no cause for surprise when a space-related issue spurs collaboration (often denounced on that basis by party politicians) between very different kinds of people, between those who ‘react’ – reactionaries, in a traditional political parlance – and ‘liberals’ or ‘radicals,’ progressives, ‘advanced’ democrats, and even revolutionaries. Such coalitions around some particular counter-project or counter-plan, promoting a counter-space in opposition to the one embodied in the strategies of power, occur all over the world, as easily in Boston, New York or Toronto as in English or Japanese cities. Typically the first group – the ‘reactors’ – oppose a particular project in order to protect their own privileged space, their gardens and parks, their nature, their greenery, sometimes their comfortable old homes – or sometimes, just as likely, their familiar shacks. The second group – the ‘liberals’ or ‘radicals’ – will meanwhile oppose the same project on the grounds that it represents a seizure of the space concerned by capitalism in a general sense, or by specific financial interests, or by a particular developer. The ambiguity of such concepts as that of ecology, for example, which is a mixture of science and ideology, facilitates the formation of the most unlikely alliances.

Which means I’ll be writing some reflections on last week’s incredible experiences soon…but, for now:

We have seen all that this valorization of the negative signified, including the conservative spirit of such an enterprise, the platitude of the affirmations supposed to be engendered thereby, and the manner in which we are led away from the most important task [for philosophy], that of determining problems and realizing in them our power of creation and decision. That is why conflicts, oppositions and contradictions seemed to us to be surface effects of conscious epiphenomena, while the unconscious lived on in problems and differences. History progresses not by negation and the negation of negation, but by deciding problems and affirming differences. It is no less bloody and cruel as a result. Only the shadows of history live by negation: the good enter into it with all the power of a posited differential or a difference affirmed; they repel shadows into the shadows and deny only as the consequence of a primary positivity and affirmation. For them, as Nietzsche says, affirmation is primary; it affirms difference, while the negative is only a consequence or a reflection in which affirmation is doubled. That is why real revolutions have the atmospheres of fétes. Contradiction is not the weapon of the proletariat but, rather, the manner in which the bourgeoisie defends and preserves itself, the shadow behind which it maintains its claim to decide what the problems are. Contradictions are not ‘resolved’, they are dissipated by capturing the problem of which they reflect only the shadow. 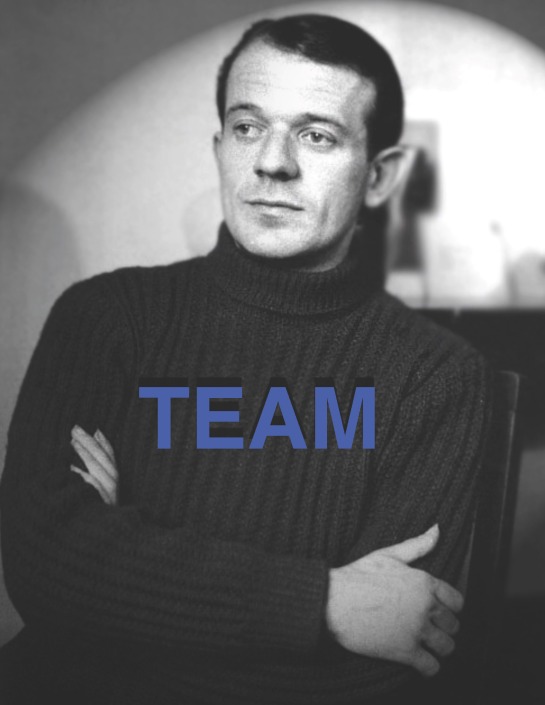 A Blog by Erica Violet Lee